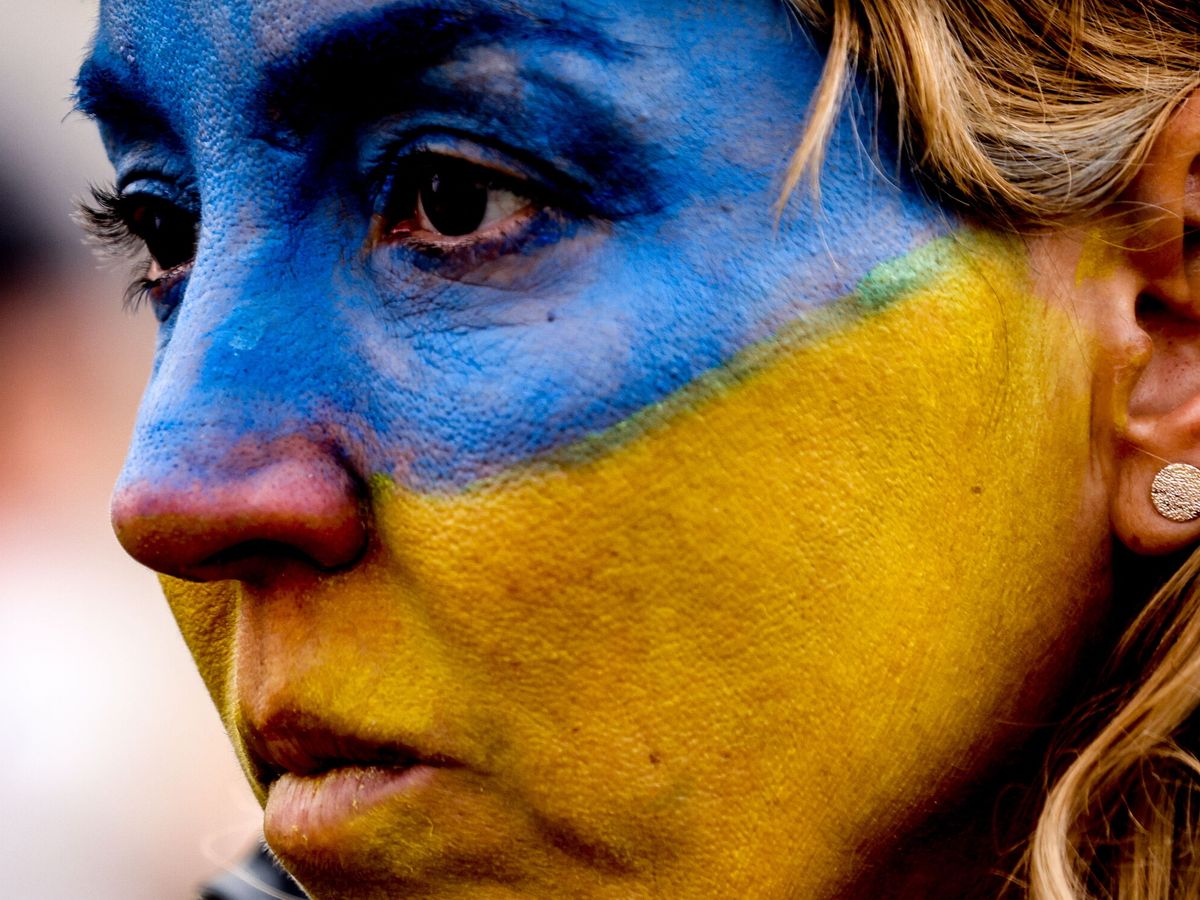 We will not rest until Putin is tried as a war criminal, says Iratxe García

Today the European Parliament passed a resolution condemning the Russian army’s attack against Ukraine and backing strong measures to put pressure on the Russian government to stop the war and withdraw their forces. The Socialists and Democrats, who have negotiated this legislative text, will wholeheartedly support this resolution.

During the plenary debate, the president of the Socialists and Democrats, Iratxe García, said:

“President Putin’s war against Ukraine marks the beginning of a new era in Europe and in the world. Historic times demand historic decisions. Providing financial and military support to Ukraine, disconnecting major Russian banks from the SWIFT platform, activating the International Protection Directive to help refugees and banning the Kremlin’s media machine represent a qualitative leap in our capacity to react as Europeans.

“Western democracies are showing admirable unity in facing this challenge. And it will be essential that we maintain this unity for the serious challenges still to come. The four sanctions packages agreed with the leadership of High Representative Josep Borrell are the first step, but this is a long crisis that will pose new dilemmas, including how to continue supporting Ukraine or how to react to likely Russian retaliation.

“Putin’s cowardly attack shows his true fear: democracy. A successful democratic transition in Ukraine should serve as an inspiration to those who have bravely taken to the streets in Russia. The struggle for peace and freedom of the Russian and Ukrainian peoples demands our commitment: we will not rest until Putin is tried as a war criminal by the International Criminal Court.

“Putin’s aggression also unmasks his accomplices in the European extreme right, together with the risks posed by those who repress their opponents, censor the media and deny individual rights.”