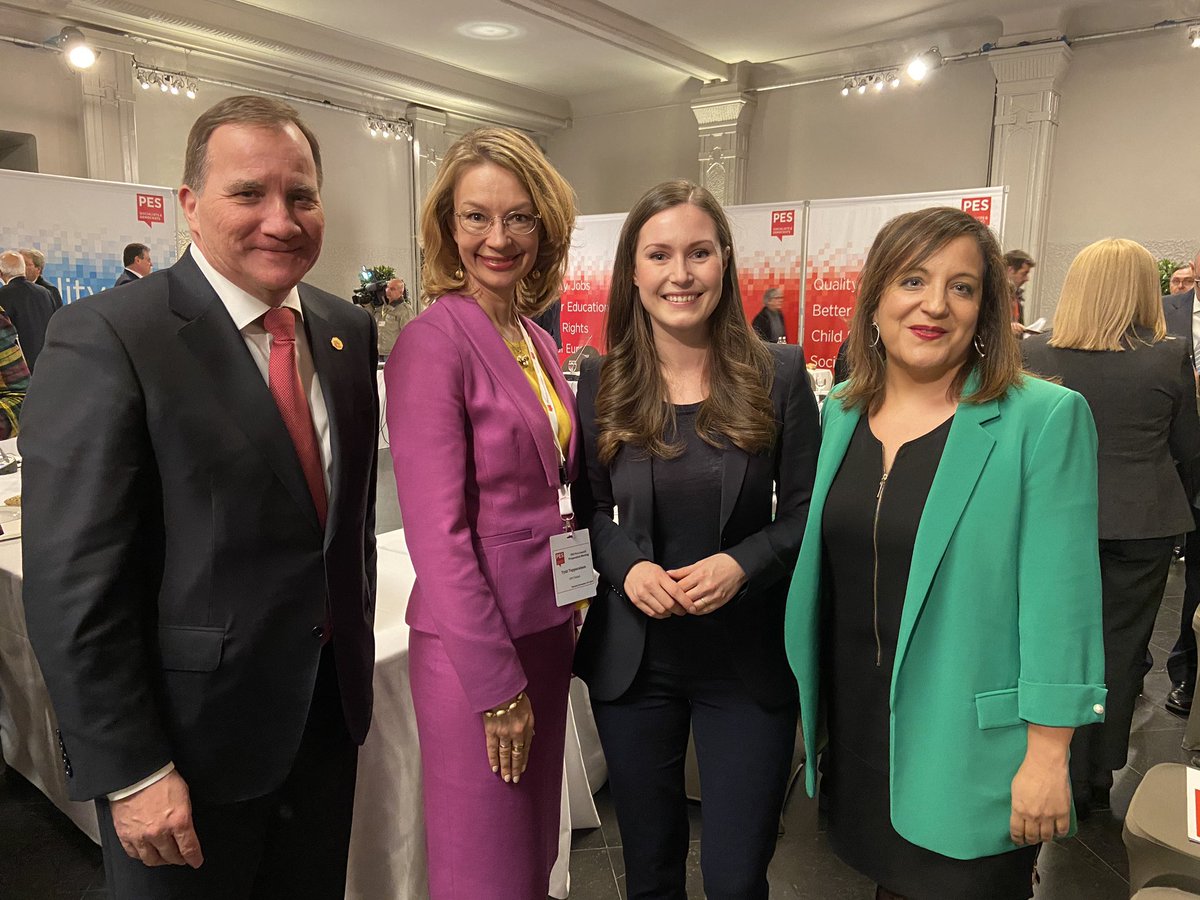 We need the resources to match our ambition for climate neutrality, Iratxe García demands the European Council

“I am glad that the European Council agreed on the goal of reaching carbon-neutrality by 2050, despite the opposition of one member state. This shows why we need to change the rule of unanimity. If we want the European Union to act quickly and address Europe’s many challenges we must be more flexible. This is something we must address when we discuss the future of the EU and how to bring more dynamism and inclusiveness to the EU decision-making process.

“I hope that the national leaders will also show determination when it comes to providing the means to reach carbon-neutrality in a fair way for all our citizens. This environmental and economic transition must benefit all, and not just those who can afford to renovate their house or buy a new car. Let’s not allow a blocking minority of member states to highjack Europe’s future.

“The framework and main tools to achieve climate-neutrality are there in the European Green Deal, but we also need the resources to match our ambitions. Leaders stressed the importance of a Just Transition and the S&D Group could not agree more. If we are going to make sure that no one and no region is left behind, we need to agree on a fit-for-purpose long-term budget that guarantees a fair transition towards a greener future in Europe.

“I also regret that the European Council did not discuss again the opening of accession negotiations with Albania and North Macedonia. Their future is within the Union, and I hope that the national leaders unblock the situation as soon as possible. This is an important decision for the citizens of these two countries and it should not be left to the spring Council.”.