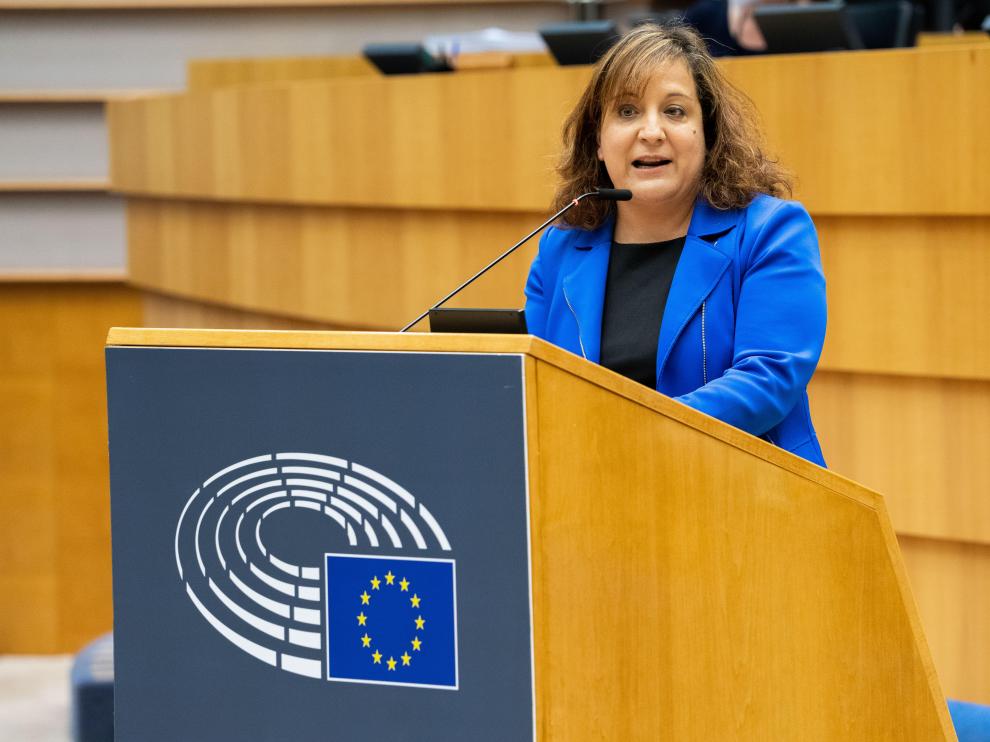 The Socialists and Democrats in the European Parliament want to influence the political agenda of the European Union to bring new impetus to crucial policies that can no longer wait.

A few days ahead of the State of the Union debate, the president of the S&D Group, Iratxe García Pérez, handed a letter to the president of the European Commission, Ursula von der Leyen, outlining the demands of the Socialists and Democrats for the 2022 Working Programme and for the following years until the end of this legislative cycle.