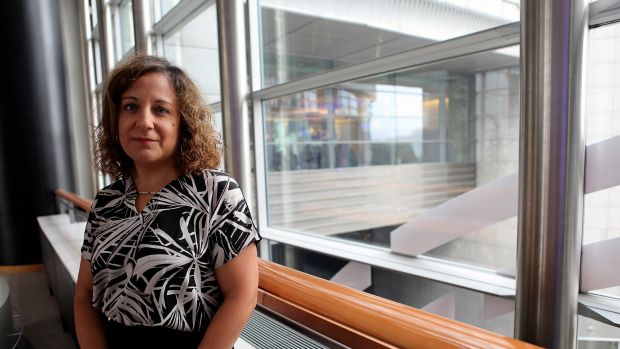 Iratxe García: “Wherever a beneficiary of the EU cohesion funds adopts a discriminatory policy, the EU funding should be interrupted”

The European Parliament will adopt the report of the committee on regional development on the gender dimension in cohesion policy. The Socialists and Democrats highlighted the importance of respecting the EU values and fundamental rights when benefiting from EU money. According to the S&D Group, cases of discrimination cannot be left without serious financial consequences for those who apply them.

“European values must be respected everywhere in the EU. It is totally unacceptable that some towns declare themselves a LGBT free zone. That is why whenever a beneficiary of the EU cohesion policy funds adopts a discriminatory policy, the EU funding should be interrupted. We must strengthen the link between EU money and EU principles. The Union is not a cash dispenser, but a community of values, let’s not forget that.”

Josianne Cutajar, the S&D spokesperson on the file, said:

“This report is sending a strong message to Europe: women cannot be left behind when it comes to budgetary decisions. The strong reference to gender budgeting in the use of cohesion policy funds is intended to enable the promotion of gender equality while improving the daily lives of women across the EU.

“The enhancement of women’s well-being, the elimination of gender-based violence, and a better work-life balance, are all goals that must be embedded within the cohesion policy.

“All of these issues are addressed concretely in this report which also includes a call for the EU to ratify the Istanbul Convention as well as special attention in relation to vulnerable women and those living in disadvantaged regions, such as rural areas and islands. “Last but not least, today’s vote represents a breakthrough in the fight against discrimination of the LGBTI community. The regional policy that we have in mind promotes equality, inclusion, social justice and respect.”