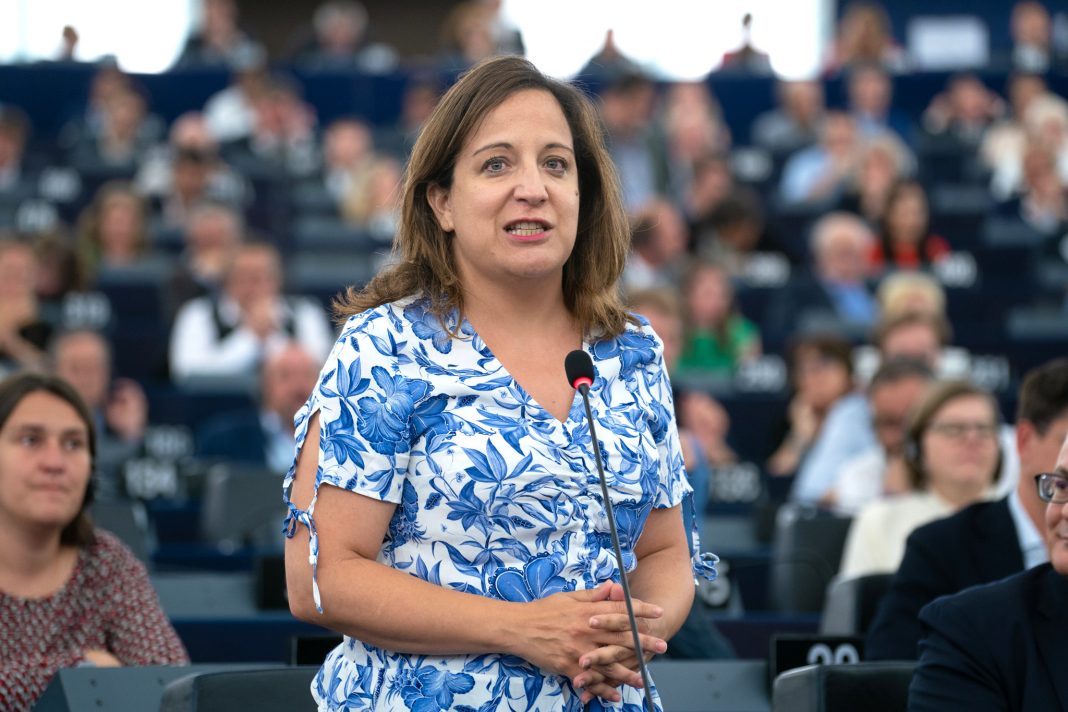 Iratxe García: We told Ms. von der Leyen that we expect a game changer from the Commission

Today the Socialists and Democrats in the European Parliament debated for two hours with Ursula von der Leyen, the nominated candidate by the European Council to become Commission president.

In the first place, MEPs expressed their disappointment because the Council did not nominate a leading candidate proposed by the European political parties. The S&D Group called for a stronger role of the European Parliament and for a commitment to preserve and improve the system of the Spitzenkandidat.

S&D MEPs pinned her down on how she would continue defending the values and the rule of law in the European Union, in particular with Poland and Hungary, two countries that are currently under Article 7 procedures launched by the Commission for persistently breaching the EU’s founding values.

Socialists and Democrats also presented their core demands to ensure a game changer from the Commission in order to address the most urgent challenges of the European Union: ensuring a sustainable Europe by 2030; a legal framework to implement the social pillar; overcoming the austerity policies and transforming the Growth and Stability Pact into a Sustainable Pact by introducing the UN Sustainable Development Goals; a well-funded European search and rescue programme along with a proper European asylum package, and more gender equality, among others.

“We had a good and honest exchange with Ms. von der Leyen today. Our Group is committed to delivering to the citizens and we want to make sure that the next Commission will promote the right policies to ensure that our social model is sustainable in the future. We need to address the challenges posed by globalisation, climate change and digitalization,” said S&D president Iratxe García.

“Our Group will wait to hear back from Ms. von der Leyen, as we understand that we made very concrete proposals. We did not have enough answers, so we will write down our demands and we will assess her on the basis of the responses we receive. Some of our priorities, such as building a European migration policy based on human dignity and solidarity, will also demand action from the Council. However, we want to know whether we can count on the Commission to fight for it. Our Group will hold another debate ahead of the vote, where we will evaluate to what extent our demands can be fulfilled, and only then will we adopt a group position regarding the vote,” she added.