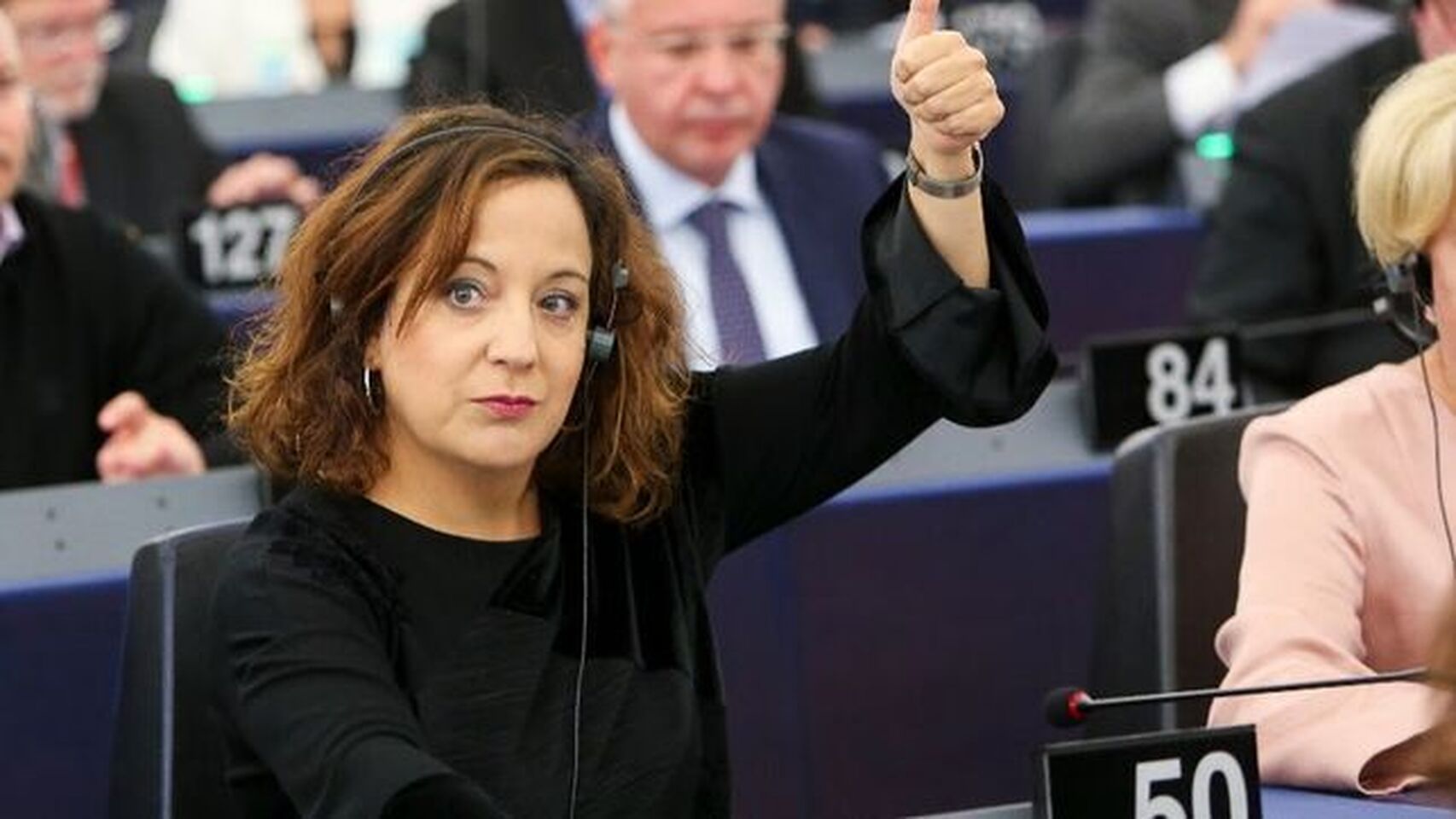 Iratxe García: “We call on the Council to adopt the budget urgently; all Europeans (including Hungarians and Polish) need the recovery package”

Ahead of today’s videoconference between EU national leaders, the president of the Socialists and Democrats in the European Parliament said:

“It is hard to understand how a leader can act against his own people. When Europe is being hit by the worst recession since World War II still with unknown consequences, blocking the funds to overcome the crisis is utterly irresponsible.

“The governments of Hungary and Poland, now with the support also of Slovenia, can undermine all the work of the EU over the last months and harm 445 million Europeans that need the recovery package to be implemented as soon as possible. Portraying this blockade as a struggle between the Brussels bureaucrats and the national governments is absolutely demagogic and unfair. We, in the European institutions, represent European citizens and have been working day and night to bring solutions to the unprecedented Covid-19 crisis. And we will continue to look for the best solutions to deliver.

“There are legal ways for the other 25 member states to move ahead without Hungary and Poland, but I think we should avoid that solution. It would only punish Hungarian and Polish citizens, and it would feed a two-speed Europe. Socialists and Democrats are working for convergence between regions and countries, and we don’t want to abandon citizens in any country.

“By the same token, we don’t accept that citizens in any EU member state cannot enjoy the same democratic guarantees and respect of the rule of law as the other EU citizens. We are a Union based on the law and on equal rights. So, we won’t accept first and second class citizens when it comes to the protection of fundamental rights, nor blackmail to negotiate our values.

“Now it is the responsibility of the conservative leaders in the EU Council to persuade their counterparts in Hungary, Poland and Slovenia to reconsider. Too much is at stake, also for them.”