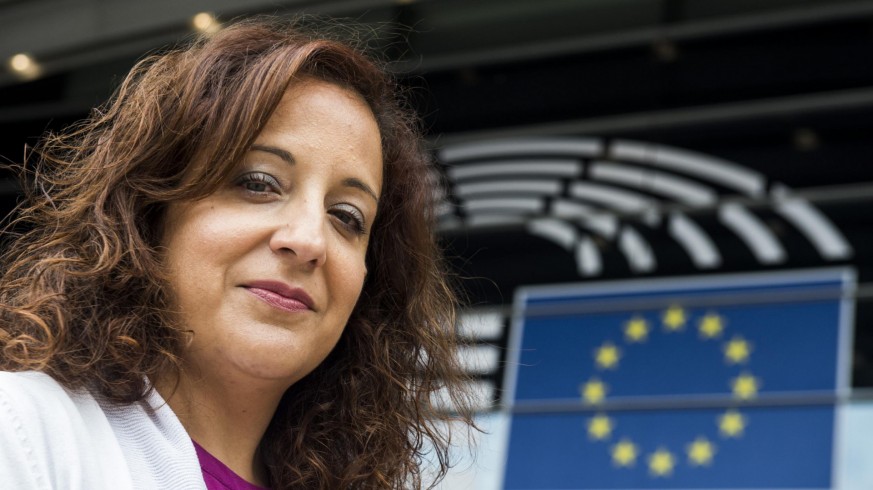 Socialists and Democrats in the European Parliament have again urged the European Commission to act on Hungary and Poland’s breaches on EU values, following the ruling of the European Court of Justice (ECJ) confirming that such a mechanism is in accordance with the EU Treaties. The president of the Socialists and Democrats in the Parliament Iratxe García (pictured) called on the Commission to act now and not waste more time. She also lamented the fact that Commission president Ursula von der Leyen won’t stay for such an important debate that concerns her directly.

Iratxe García said: “We have a clear ruling now and it is time to act. We approved the conditionality mechanism one year ago, but for political reasons, and contrary to its obligation to enforce EU law, the Commission was waiting for this ruling. Well, now we have it. There are no more excuses for stalling, because inaction weakens the whole Union and the trust of the citizens.

“Wherever law doesn’t rule, tyrants do. Without the rule of law, democracy becomes the dictatorship of a majority who feels legitimated to supress minorities and opponents, and try to impose an official line of thought. “We don’t want to harm Hungarian and Polish people, on the contrary, they need our support and they can count on us. Let’s use the mechanism: taxpayers’ money should never end up in the pockets of those who undermine our shared values.

“These governments denigrate and stigmatize refugees, asylum seekers and the LGBTI community, and they take as a scapegoat anyone critical of their policies. The dystopia has reached such a point that the governments of Warsaw and Budapest used Pegasus to spy on their own citizens, journalists and members of the opposition. This nightmare must end.