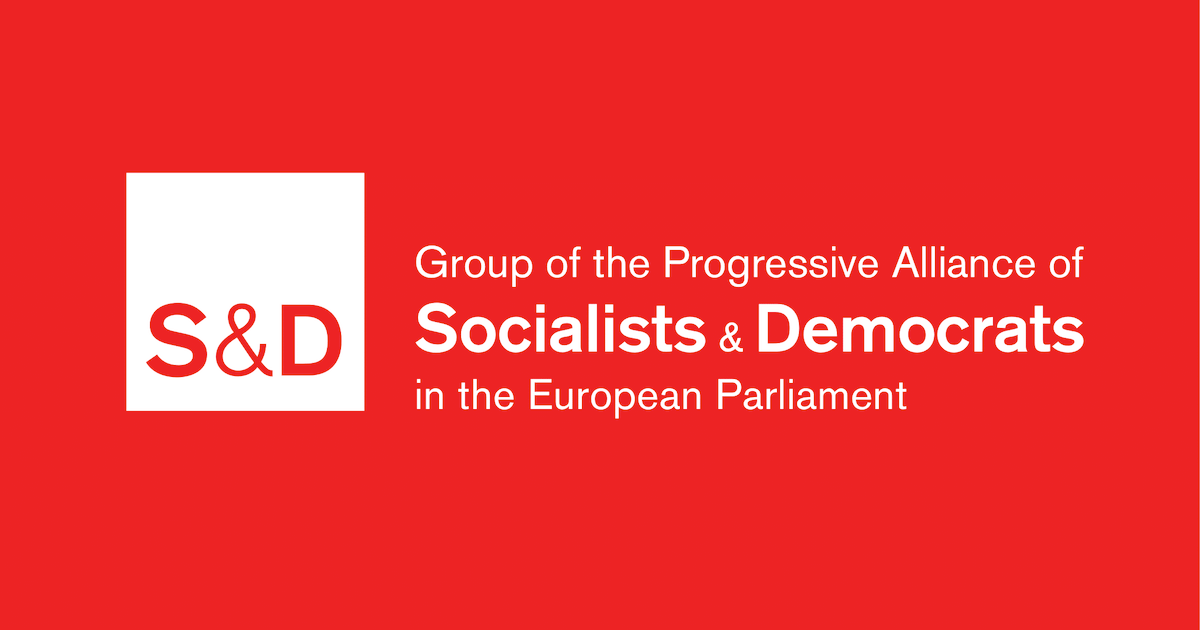 Iratxe García on the Conference on the Future of Europe: “Our job now is to turn citizens’ proposals into reality”

During the final plenary of the Conference on the Future of Europe, the S&D Group President, Iratxe García Pérez, stressed the need to turn citizens’ recommendations into concrete measures that improve citizens’ lives.

Over recent months, Iratxe García has chaired the working group on Social justice, economy and employment, which came forward with concrete recommendations aimed at combatting inequalities, fighting poverty and promoting social dialogue. Among the final recommendations, there was widespread support for permanently enshrining social progress in the EU Treaty.

The S&D Group fully supports conclusions of the Conference that will be endorsed by citizens and parliamentarians in the plenary this weekend. As the debate turns to the follow-up of the Conference, the Socialists and Democrats are determined to keep the focus firmly on the social dimension and on how to improve lives.

Read the conclusions of the Conference on the Future of Europe.

“Last year we embarked on a unique project, with citizens at its heart, called the Conference on the Future of Europe. The conclusions are clear: citizens want a change towards a more sustainable and resilient growth model, where we achieve the green and digital transitions but with a strong social dimension. They want to reshape the EU and improve people’s well-being, without depleting or destroying our planet.

“We have given our citizens a direct say in their future. Citizens have the solutions to make people’s lives better on issues like minimum wages, affordable housing, a stronger Child and Youth Guarantee and permanently enshrining social progress in the EU Treaty. The most important job now is to turn citizens’ recommendations into a reality.

“We have to avoid getting bogged down in institutional discussions that mean nothing to citizens. Treaty changes or a convention cannot be seen as an end in themselves. They have to be seen as the means to achieve a fairer future for all, as a tool to turn the hopes and dreams of our citizens into reality. We must not let citizens down and we have to show them that this process has been worthwhile!”