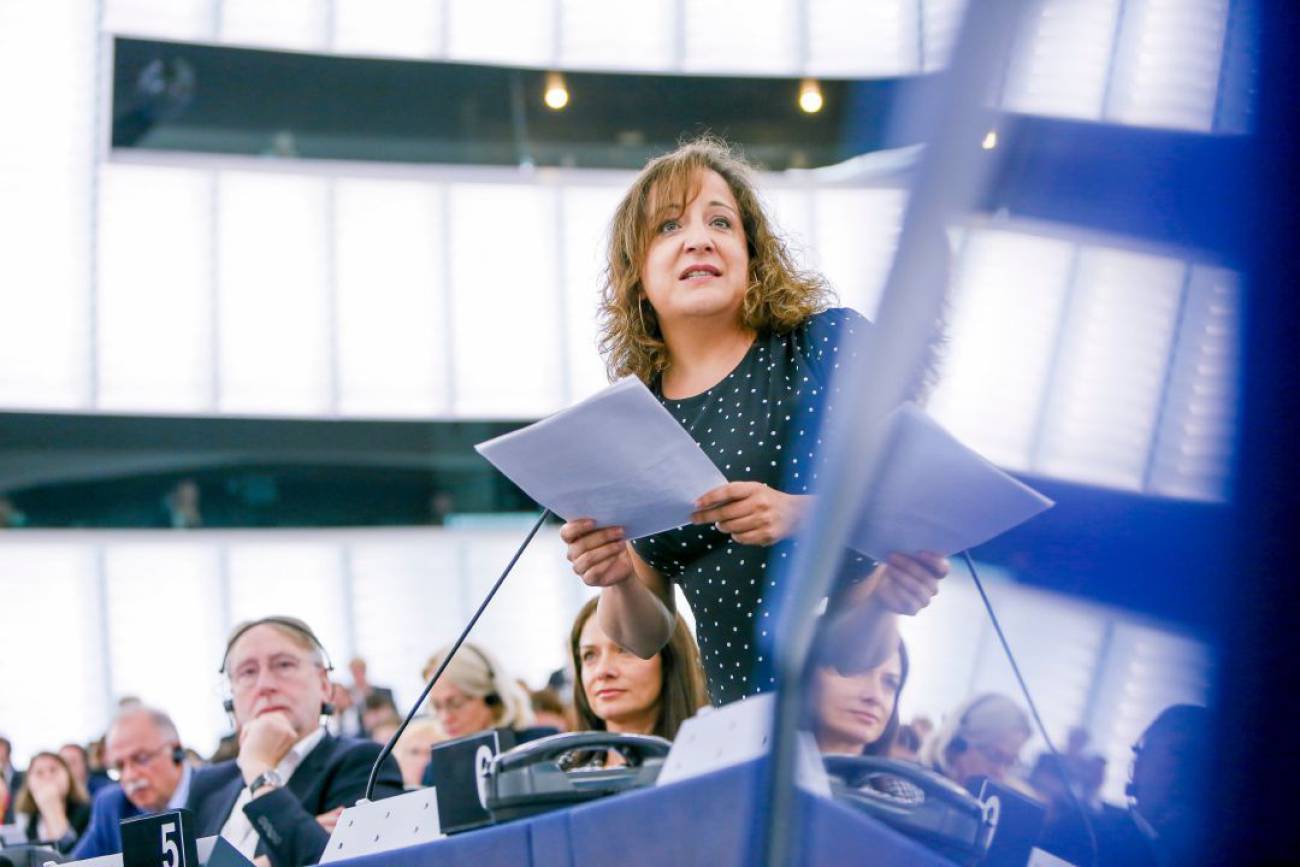 Socialists and Democrats have been closely working with other political groups on the parliamentary resolution on the Conference on the Future of Europe adopted last week, and they have led the call for openness and engagement with citizens and civil society.

The leader of the S&D Group in the European Parliament, Iratxe García MEP, today welcomed the Commission’s proposal, which includes important demands of the S&Ds.

“The Conference on the Future of Europe is an opportunity to get out of the Brussels bubble and listen to citizens. I am glad that the Commission’s proposal presented today keeps that spirit and includes the Parliament’s demand for European citizens’ panels.

“The Commission doesn’t elaborate on how that structured dialogue could take place, nor is it clear how to ensure discussions are properly followed up. We insist that the existing tools are not enough. Organising events at local, regional and national level with citizens and stakeholders is only the starting point. Nowadays there are transnational networks that should be involved, and new technologies can also be used to enhance communication between everyone that contributes.

“In this unique opportunity to come together to think about our future and how to build a social Europe, we have to keep up good cooperation and shared responsibility between the Parliament, the Commission and the Council at the highest level. Since European integration began, Jean Monnet intentionally wanted to involve workers and business representatives, civil society and all administrative levels. In the same spirit, my Group insisted that Social Partners, the Committee of the Regions and the European Economic and Social Committee are also part of this dialogue process, and it is good to see it is taken up by the Commission.

“I hope that the Council will follow the same path when it adopts its position on 28th January.

“There is nowhere better than the house of Jean Monnet for the presidents of the Parliament, Commission and Council to start the discussions on the final shape of the Conference on the Future of Europe at the end of this month.”