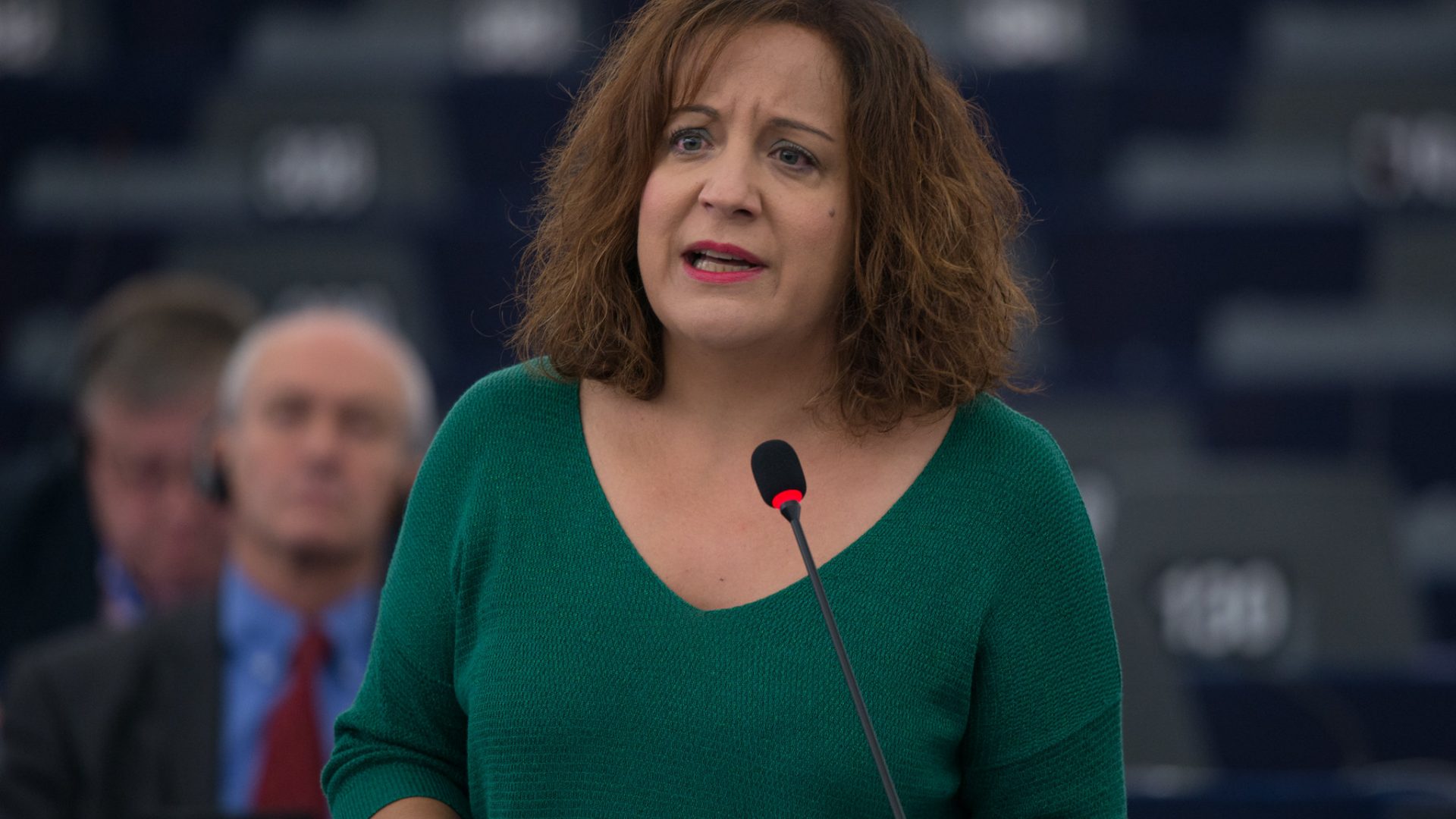 S&D leader Iratxe García attended the extraordinary opening session of the SPD parliamentary group in the German Bundestag, upon invitation from Rolf Mützenich, who is the acting president of the parliamentary group, and Achim Post, vice-president responsible for European Affairs, Budget and Finance.

Iratxe García addressed the parliamentary group followed by an exchange of views with the SPD members of Parliament and government ministers.

“This parliamentary group is celebrating its 70th anniversary and it has been crucial in the history of Germany and Europe. German Social Democracy has always been a beacon for the left in Europe, and it will continue to be. Europe needs Social-democracy more than ever. Citizens expect from us to draw inspiration from our original values in order to solve the current challenges and growing inequalities. We Social Democrats have a clear roadmap to transform the European Union and ensure its sustainability on three interrelated fronts: economic, social and environmental. And we have managed to include our main priorities in the working programme of the next European Commission,” she said.

“Our task in the coming months is to make sure that all Commissioners are up to the task, and then to push the Commission to deliver as soon as possible. There is no time to waste and we count on you to accomplish a fair transition to a more sustainable and progressive Europe,” said Iratxe García.

“Preparations are now underway for the second half of 2020, when the German government will be responsible for the presidency of the Council of the European Union. The focus should be on new dynamics in climate protection and economic policy – with a strong investment program and more fair taxation,” added S&D MEP Joachim Schuster, who is responsible for the relations of the S&D German delegation and the Bundestag.