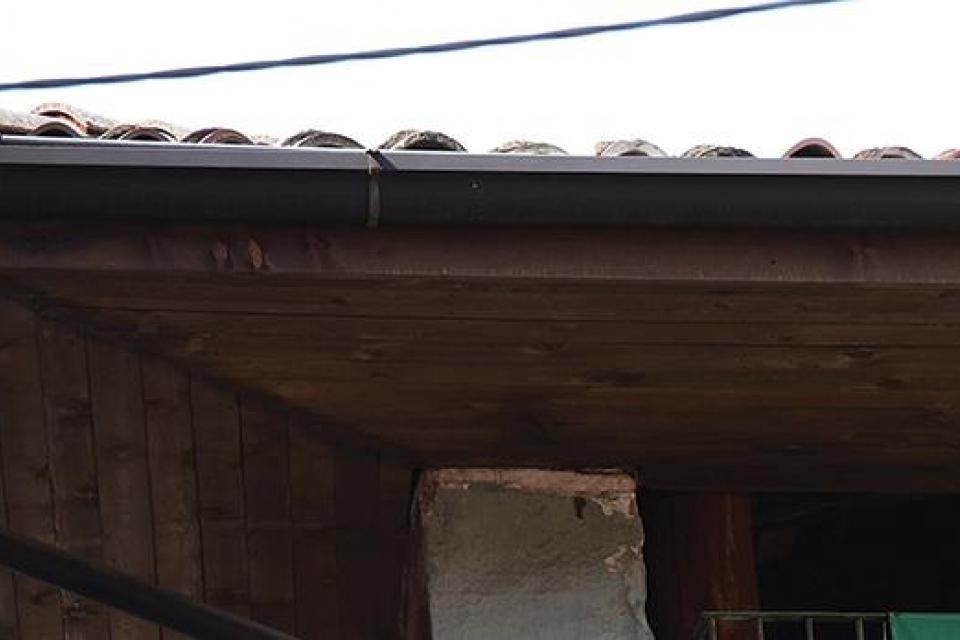 A Union in solidarity – Iratxe García Pérez and Miriam Dalli

Just a couple of weeks ago, in Brussels, we were discussing the conference on the Future of Europe and how to engage with citizens and make sure that their priorities and expectations are addressed. This conference was supposed to kick off on May 9, marking the 70th anniversary of the Schuman Declaration.

Today, those plans are left hanging in the air, just like the plans of millions of people affected by the COVID-19 pandemic. Even if it might seem superfluous now in the midst of such a crisis, this may turn out to be the best context in which to reflect on the European Union and what really unites us.

After 70 years, we have come a long way. However, in many respects the EU has been slow because its priorities were not clear. Faced with globalisation shaped by commercial interests and neo-liberal policies, most forgot what really matters: people and their needs.

This terrible crisis can and must be an opportunity to go back to the essence, and to globalise solidarity.

In the case of the EU, this means going back to the feeling of ‘community’. We are indeed a community, because we depend on one another, and only together can we overcome any crisis. The solidarity that the member states failed to build in the past to face the social consequences of austerity, the challenge of migration or to curb global warming, must now materialise if we want to see concrete action to stop the spread of COVID-19.

We watched with concern how the first reaction of different member states to Italy’s emergency was to leave the whole country alone, as other EU countries turned their backs.

We intend to remain vigilant even though we have since heard the European Commission promising to use every possible measure to deliver a common response.

From the European Parliament, we are exerting pressure to speed up measures and to come up with new instruments. We are glad that our call to suspend the Stability and Growth Pact was taken on board. Now we also urge the Council to do its fair share.

We see that, day by day, things are moving. The European Central Bank has announced a programme of €750 billion to buy public and private bonds, in the so-called Pandemic Emergency Purchase Programme’ (PEPP). Now the Council must coordinate a common fiscal response and mobilise all mechanisms at hand, including the European Stability Mechanism (ESM).

On top of the injection of liquidity announced by the ECB, the €37 billion that the European Commission will mobilise through structural and cohesion funds and the economic stimulus adopted by the Eurogroup, there are still many tools that have not as yet been used. The European Investment Bank should play a crucial role in stimulating the economy.

The European Union should not fall into the same trap as in 2008, abandoning the most affected states to raise their public debt and be punished by international agencies. What we need is an EU-wide coordinated action.

Rather than leaving member states alone in buying masks, respirators and medicines, where the biggest member states will have a stronger negotiating hand over smaller member states like Malta, there are ways to ensure supply to all the member states irrelevant of their size or geographical position.

Public procurement can be dealt with through a Cross-Border Health Threat Mechanism, creating an agency to manage it. The Commission is carrying out an inventory of member states’ production to calculate how much more resources and equipment is needed in each case. We have another tool that was approved only a few years ago – the Civil Protection Mechanism that could be invoked both for public procurement and to bring back Europeans stranded in third countries.

Above all, we should increase the financial budget, competences and staff of the European Centre for Disease Prevention and Control (ECDC), which is intensively working to coordinate medical advice to member states, in cooperation with international partners.

Our political group, the S&D, keeps urging the European Commission to accelerate the legislative proposal on the pharmaceutical supply chain. Between 20 per cent and 40 per cent of the active principles of medicine are produced in China, and in times of crisis our dependency becomes even more evident.

The Commission was already working on a strategy that should be ready by the end of the year, but we need it earlier.

We are learning in the most unthinkable manner what a pandemic means. Not knowing how long it will last means that we have to ensure ways and means that member states – particularly isolated countries like Malta with limited resources – receive all the support to sustain themselves. A member state that depends on imports needs the reassurance and guarantee that it will not be left alone.

The European institutions must work – or rather telework – to react as citizens expect.

We may not be able to take part in the State of the Union debate that is held every May in Florence. However, there is no better commemoration of the Schuman Declaration than a return to the essence, a return to solidarity to ensure that we really act as a community that takes care ofits people.

Iratxe García Pérez is president and Miriam Dalli vice-president of the Socialists and Democrats Group in EP.